A man survived three weeks in the Alaskan wilderness after his remote cabin burned down. The man, 30-year-old Tyson Steele, was rescued last week by Alaskan State Troopers who spotted an “SOS” signal stamped in the snow. The troopers said in a news release that Steele was found Thursday at a makeshift shelter at his remote homestead about 20 miles outside of Skwentna, located about 70 miles northwest of Anchorage. Officials were conducting a welfare check on Steele after he had not been heard from for “several weeks” when they arrived in a helicopter in the remote area to find the 30-year-old waving for help and “SOS” stamped in the snow.

State police said that Steele had been in the makeshift shelter since Dec. 17 or 18, when the roof of his cabin had caught fire after he burned a “big piece of cardboard” in his wood stove. He believed a spark from the cardboard ended up setting the roof ablaze of the cabin he had been living alone in since September

Steele said the entire time he remained hopeful that someone would contact the air service to look for him after not hearing for him. Steele told police his plans, for now, are to go Salt Lake City to be with his family before eventually making a return to Alaska. 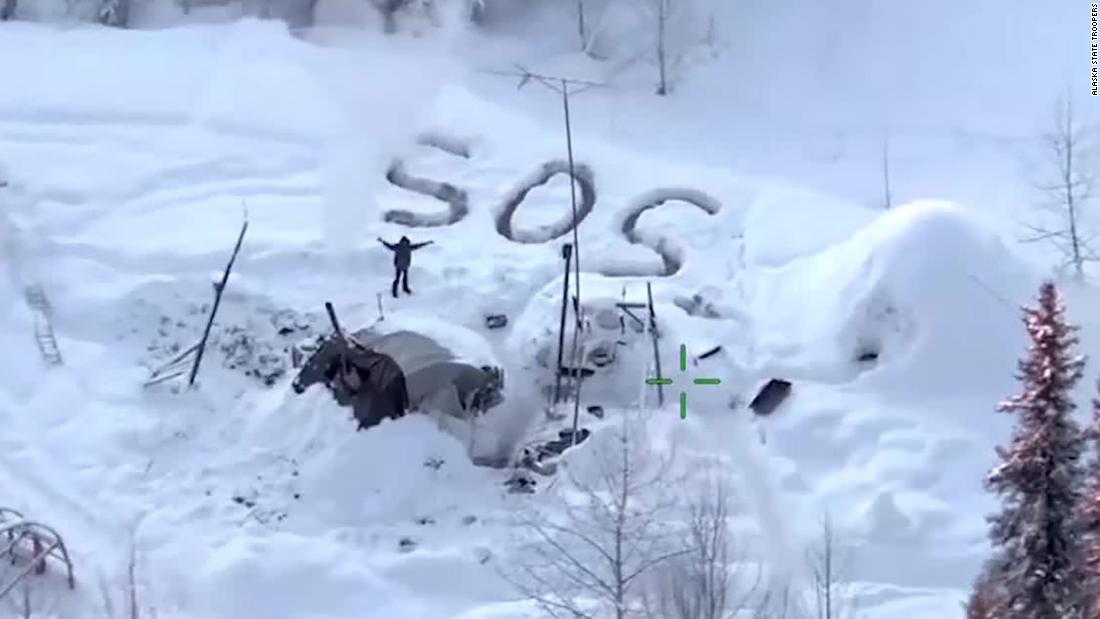 Via rss.cnn.com
A Utah man has been rescued from the Alaskan wilderness, approximately three weeks after a fire…
01/11/2020 5:00 PM